The positive impact of social participation on the environment 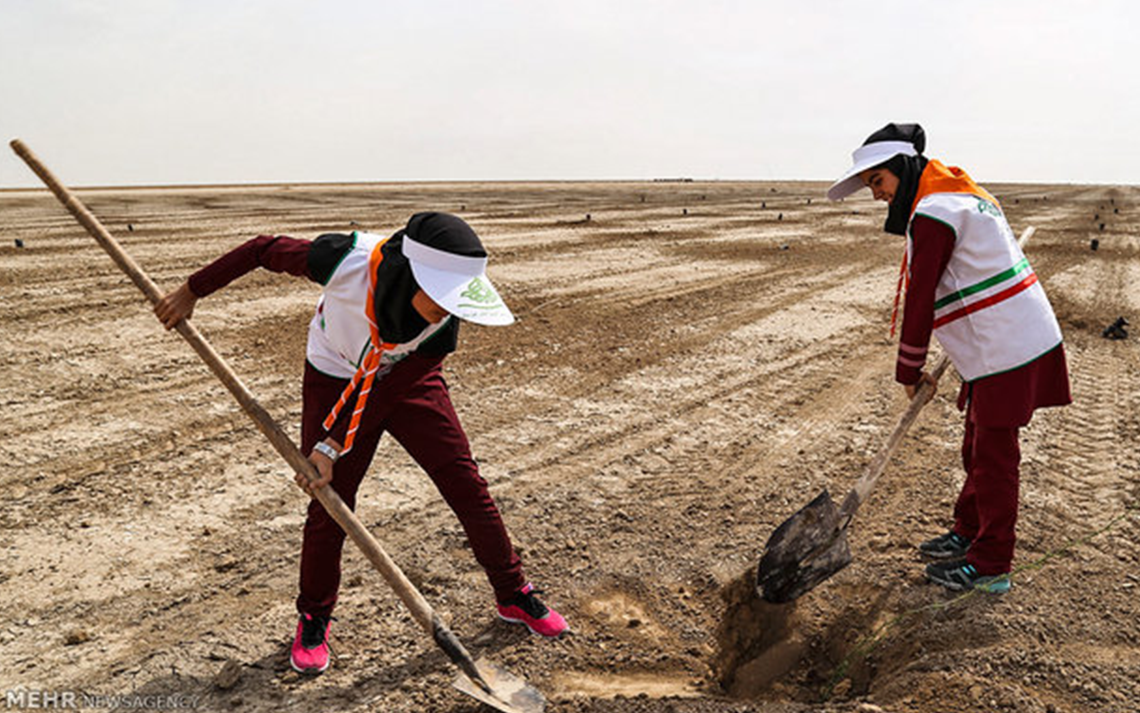 The head of the People’s Participation Committee of the Tehran City Council spoke about the activities of the NGOs in 17 specialized working groups: Environmental NGOs have taken effective measures.
According to Mehr News Agency, Elahe Rastgoo, a member of the Social and Cultural Commission of the Islamic Council of Tehran, In the planting ceremony of 30,000 saplings on the occasion of Arbor Day, which was held before noon today in the presence of city managers and environmental NGOs of District 21 in the neighborhood of Esteghlal town, She considered Arbor day as an excuse for people’s social participation in creating and maintaining green space and She said: “Certainly, involving citizens in social, cultural, environmental and everything related to them will lead to better results in achieving the goals.”She said that ignoring the role of citizens as users of city services, any planning and policy to achieve the goals will face difficulties and She emphasized: the need to maintain people’s relationship with the environment is essential and ignoring this issue, while damaging the environment, will also challenge the city’s economy. Head of empowerment and Support for NGO Activities in Tehran called the increasing problems of urban life following the rapid growth of urbanization and the increase in the number of polluting industries undeniable and added: “Definitely, the destruction and neglect of the per capita increase of green space as the breathing lungs of the city will make the quality of people’s lives difficult and Accordingly, it is necessary to take important and practical measures to make the city more livable. 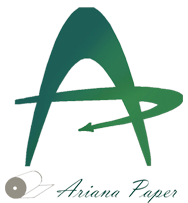